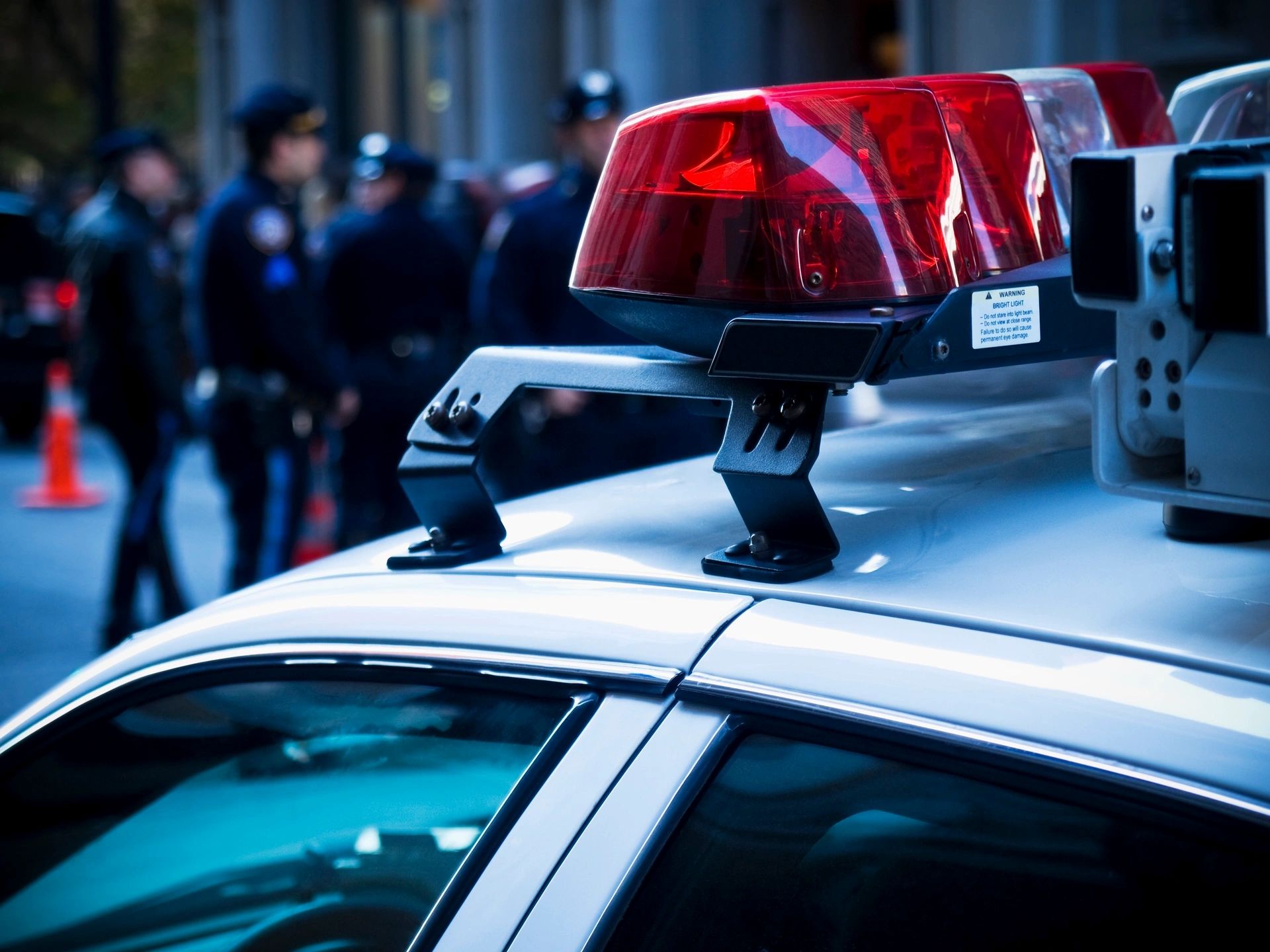 This site will go LIVE on the date of the event!  Scroll down to preregister or tour our VIRTUAL job fair booths, learn about companies hiring in your area and click their booth to enter a LIVE chat with a recruiter!

REGISTER HERE for this Event

Register as an Agency

Attending our VIRTUAL Law Enforcement Hiring Expo is easy, efficient and can be done from the comfort of your own home or current office!  This site will become LIVE on the day of the event so bookmark it now! You can register for this event below!

Communicate directly with a eager law enforcement career seekers LIVE through your own VIRTUAL booth.

Share open positions, answer questions individually or in a group through your own easy to use custom chat room as part of your booth- all from your office or home.  Our recruitment efforts target veteran populations, criminal justice graduates, and lateral transfers.

If you are having issues logging in, click on the text field at the bottom of the chat window and it will bring up the login prompt. Career seekers should login with a Guest account or with Facebook or Twitter. Employers should login with their email address and the password previously provided.

The California Department of Corrections and Rehabilitation (CDCR) is one of the world's largest correctional employer.  The CDCR team is comprised of more than 60,000 dedicated employees, working at 35 different prisons throughout California. We enhance public safety through safe and secure incarceration of offenders, effective parole supervision, and rehabilitation strategies to successfully reintegrate offenders into our communities.

To provide for the health, inspiration and education of the people of California by helping to preserve the state's extraordinary biological diversity, protecting its most valued natural and cultural resources, and creating opportunities for high-quality outdoor recreation.

Hiring for: Admin| Dispatch| IT| Finance/Budget

Ahead of the threat through leadership, agility, and integration.

To protect the American people and uphold the Constitution of the United States.

• Protect the United States against foreign intelligence operations and espionage

• Combat public corruption at all levels

The FBI employs 35,000 people, including special agents and support professionals such as intelligence analysts, language specialists, scientists, and information technology specialists. Learn how you can join us at FBIJobs.gov. For details on our executives and organizational structure, see our Leadership & Structure webpage.

We work around the globe. Along with our Headquarters in Washington, D.C., we have 56 field offices located in major cities throughout the U.S., more than 350 satellite offices called resident agencies in cities and towns across the nation, and more than 60 international offices called legal attachés in U.S. embassies worldwide.

The FBI was established in 1908. See our History website for more details on our evolution and achievements over the years.

Rigorous obedience to the Constitution of the United States;

• Respect for the dignity of all those we protect;

• Leadership, both personal and professional, and

The San Jose Police Department (SJPD) is now hiring for the position of Police Recruit, the entry-level training classification to becoming a SJPD Officer. The Department is a dynamic, progressive and professional organization dedicated to maintaining community partnerships, which promotes a high quality of life for the residents of San Jose, the tenth largest city in the nation. The Department employs over 900 police officers in four Bureaus, with more than 50 specialized assignments such as Homicide, Robbery, Crime Scene, M.E.R.G.E., Traffic Enforcement, School Resources, Canines, and Air Support.

Security Industry Specialists (SIS) provides security solutions to some of the most recognized companies and brands in the world. We deliver services that consistently exceed those of our peers. We accomplish this through innovation, constant process improvement, and through an uncompromising commitment to hiring, retaining and rewarding the best talent available.

The Off Duty Officer (ODO) provides a safe and secure environment for the client. SIS personally designs a comprehensive plan to ensure that the client has the freedom to work, travel and conduct their lives without distractions. The focus of the ODO is on advanced planning, threat assessment and problem solving specialized in client management. Management can be implemented through one on one security protection, residential protection and/or elaborate tracking or monitoring system. The ODO team is chosen from a cross section of Federal, State, and local law enforcement to provide security services ranging from Fortune 500 companies to entertainment industry executives, major special events, and any other type of venue requiring a secure presence.

Hiring for: Off Duty Officers

The United States Secret Service is a federal law enforcement agency with headquarters in Washington, D.C., and more than 150 offices throughout the United States and abroad. Established in 1865 solely to suppress the counterfeiting of U.S. currency, today the Secret Service is mandated by Congress to carry out the integrated missions of protection and investigations.